Pearls of Love: Concert of Marginalized Artists Jarkania, UP

By Guria Blogger - December 02, 2012
Over the past week, Guria hosted a concert at a local college in the village of Jarkania which featured marginalized artists from UP, MP, Bihar, West Bengal, and Maharashtra. The concert lasted five days and featured artists performing in traditional art forms such as Bundeli Ghat, and the Mayur and Rai dances.  In addition to keeping alive India’s traditional art forms, the concert also contributed to the income of the performers, all of whom come from communities that are vulnerable to exploitation. 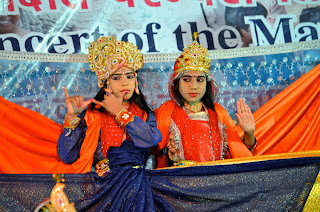 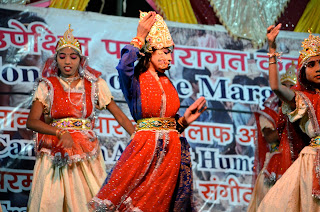 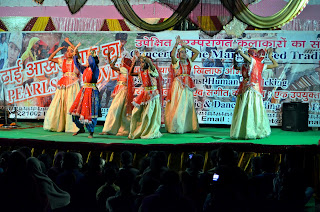 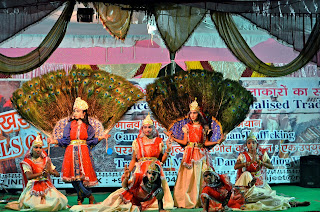 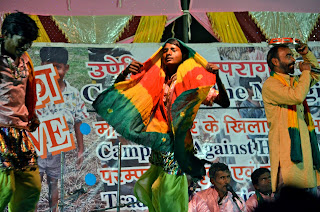 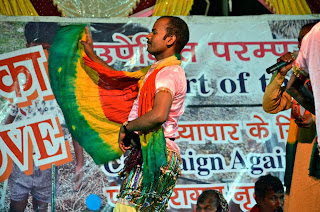 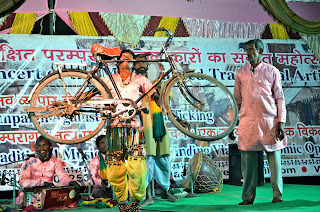 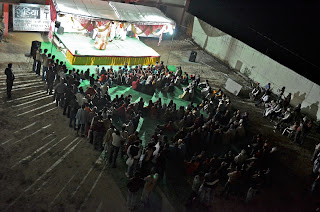 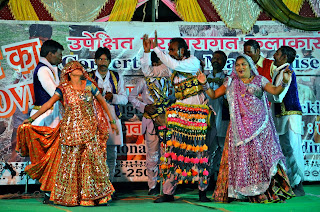 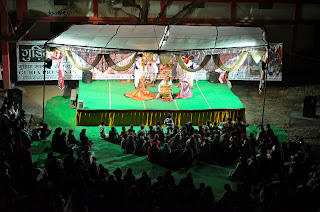 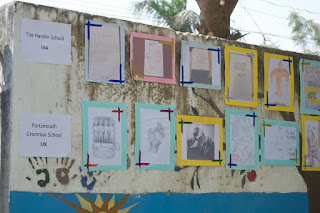 On February 20, 2018, Guria hosted it’s fourth annual Worldwide FREEDOM NOW Art Exchange and Exhibit. The exhibit at the Varanasi red-light area education center was a success! To date, we have had 86 schools from 15 different countries take part in Guria’s Freedom Now art campaign, and more schools using curriculum resources in their classrooms! Thank you for all those involved. If you would still like to be a part of the ongoing exchange, visit http://freedomnowcampaign.org/howtoparti.html for guidelines on participation. We have decided to put forward a second date, April 12, for schools who couldn’t meet the February 20 deadline to create art and host exhibitions.
#humantrafficking#slavery#freedomnow#Guria#sextrafficking#sexslavery#childprostitution#commercialsexualexploitation#rape#
Read more

Intervention with the Bedia Community in Madhya Pradesh 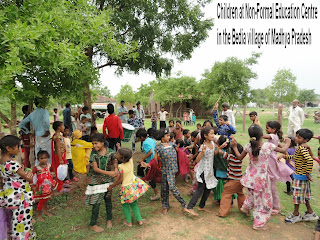 By Guria Blogger - June 11, 2050
Guria Swayam Sevi Sansthan is a non-profit organization dedicated to fighting human trafficking and forced prostitution in Northern India. Based in Varanasi, Uttar Pradesh, we respond to immediate suffering and investigate the root causes of prostitution, poverty and inequality. We believe in a multi-faceted approach to fighting this deeply entrenched problem. We are involved in legal aid and intervention, victim rescue and rehabilitation, NFE (non-formal education) centers in the red light areas of Varanasi and Mau, a boat school on the Ganges River, police sensitization programmes, rural womens’ empowerment, activism and research. We strongly believe that through grassroots and prevention work, it is possible to end this modern form of slavery.
Read more