Showing posts from September, 2015
Show All

Guria's Response to the new PIL

By Guria Blogger - September 28, 2015
In compliance to the order passed by the hon’ble high court in the new PIL of Guria, the State made arrangements for recruitment of women constables at all the police stations and videography of the statement of the victim at the police stations. The court further directed the Principal Secretary for filing affidavit giving details of penal actions taken against guilty police officials for not registering the complaints of sexual exploitation and about the ground reality of the compliance made by the state.
Post a Comment
Read more 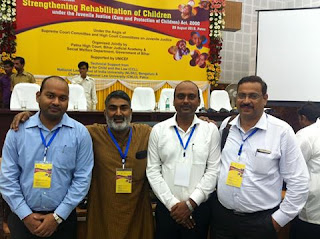 Vote NO to Decriminalizing Pimps, Brothel Owners, and Buyers of Sex. 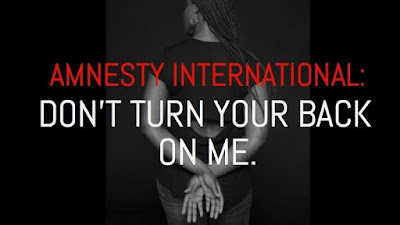 By Guria Blogger - September 02, 2015
In pursuance to the earlier order passed by the hon’ble high court in GURIA'S PIL on compensation to victims of sexual offences, the Principal Secretary (Home), UP filed an affidavit stating that in order to bring all six Sections, namely Sections 4, 6, 7, 9, 11 and 14 of the POCSO Act, 2012 (Prevention of children from sexual offences act) within the purview of the U.P. Victims Compensation Scheme 2014, it has been decided to place the matter before the Cabinet for approv al. The hon’ble court further ordered the State Government to complete the whole exercise of inclusion of sections 7, 9 and 11 of the POCSO Act, 2012 within the purview of UP Victims Compensation Scheme 2014 within a period of two months from the date of order. The court further stated “it is needless to add that it would be open to the petitioner to move this Court in appropriate proceedings.” should it become necessary for the petitioner to file further proceedings.
Post a Comment
Read more
More posts